Engine 44 Responds on Back to Back Assignments

Engine 44 responding on back to back assignments today.

Dispatched first on Tactical Box 16-2 as the RIT. The Engine arrived and assumed RIT on Side A. The Engine completed various fireground tasks before being released by command.

Approximately an hour later, Engine 44 was dispatched on Tactical Box 12-44. The Engine arrived with its own hydrant and stretched the 300-foot line to Side Charlie and found a dryer on fire. The fire was extinguished and the dryer was removed from the structure. 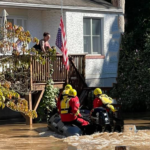 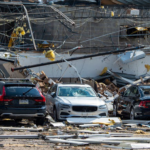